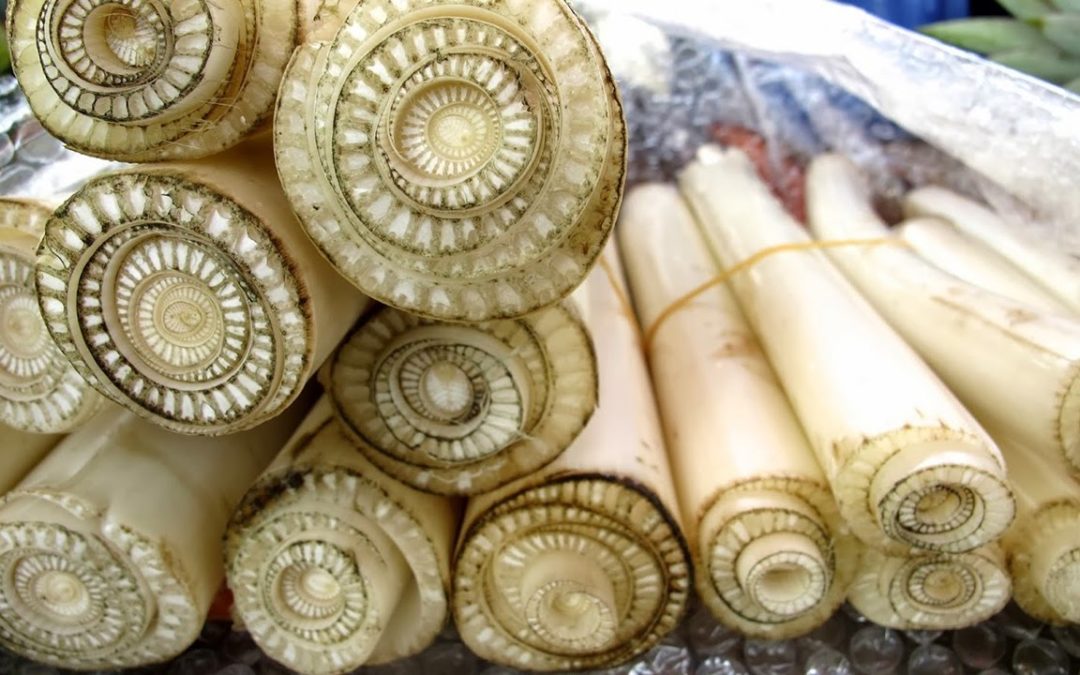 Research conducted at the H. Lee Moffitt Cancer Center and Research Institute in Tampa, FL (2004) indicates that an extract of the Musaceas (plantain and banana) plant may play a role in the prevention and treatment of cancer, lending credence to anecdotal evidence from patients and healthcare providers who have used or recommended the extract as an alternative therapy.

Previous studies have shown that musaceas extract contains high levels of polyphenols, substances that exhibit anti-carcinogenic activity. The extract is also the basis for the patented formula manufactured by the study”s sponsor, CellQuest, Inc. (www.cellquest.com), under the brand name CellQuest.

“Cancer kills more than 6 million people worldwide each year, making it the largest single cause of death. And while the current treatment strategies of radiation and chemotherapy kill some tumor cells, some others are resistant,” says CellQuest President Edward Ameen. “That realization is what prompted our search for natural alternatives, which ultimately led us to the musaceas plant. It’s gratifying that our research efforts are lending support to our theory.”

The typical strategy of many cancer treatments is to bring about “apoptosis,” or programmed cell death, in tumor cells. Certain proteins and enzymes such as proteasomes help tumor cells proliferate while simultaneously inhibiting the immune system”s natural ability to cause death in the diseased cells.

The Moffitt study bears out the hypothesis that CellQuest inhibits proteasomal activity in cancerous cells, halting their growth and inducing death of the tumor cells. The study also found that CellQuest had no effect on the body’s human natural killer cells, which aid the immune system in eradicating unwanted cell growth, or on normal healthy cells. This evidences CellQuest’s ability to selectively target tumor cells, in contrast to the typically non-discriminating action of most conventional therapies.

Based in Clearwater, FL., CellQuest, Inc. developed and now markets a patented formula based on the extract of the musaceas (plantain and banana) plant that scientific studies indicate has the ability to boost the body’s immune system. Called CellQuest, the product is available for purchase.