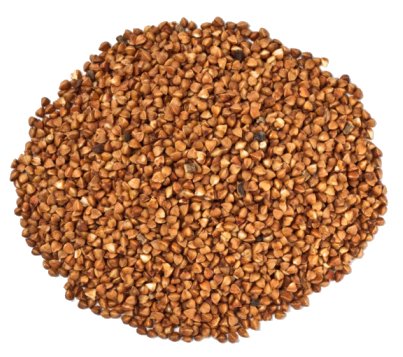 FWGE is available commercially and is sold under the the trade name Avemar. In the U.S., the product is classified as a dietary supplement and is marketed as Ave by American BioSciences, Inc. (Blauvelt, NY). Avemar is manufactured in Hungary, by Biropharma Ltd. (a division of Biromedicina Corp.), where it is approved as a dietary food for cancer patients.

It is used as a supportive adjunct to conventional cancer treatment. The process was devised by the Hungarian researcher, Professor Mate Hidvegi, during the 1990s. Avemar is manufactured in Hungary, where it is an accepted part of cancer treatment. According to a number of studies, Avemar enhances immune system regulation in a number of ways, making it easier for the immune system to see cancer cells and destroy them. Avemar also selectively inhibits glucose metabolism in cancer cells, reducing their ability to multiply.

A number of small clinical trials conducted since 2000 have proved encouraging. One study, published in the British Journal of Cancer in 2003, showed a reduction from 23.1% to 7.6% of new metastases over six months among 66 colorectal cancer patients who received Avemar and 104 who did not. Other trials have shown similar, significant results with other forms of cancer.

Complement all Herbal cancer treatments with a The Professional Rife Machine, Version 3 Machine.