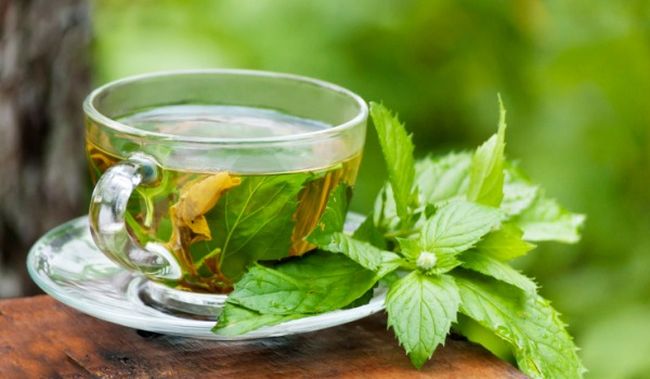 Green Tea is also a key element of cancer prevention. “Researchers have known for years that the incidence of prostate cancer is considerably lower in Asian countries. One possible explanation advanced by scientists is the high consumption of plant foods among Asian populations.

Another is the growing number of laboratory studies indicating that green tea — the most popular tea in China, Japan and other Asian countries — has anti-tumor effects. Green tea contains more polyphenols — chemicals that act as powerful antioxidants and nontoxic, cancer preventive agents — than black tea. It has been speculated that the low lung cancer rate in Japan — despite the high rate of smoking — is due to green tea consumption.”

Dry green tea leaves are about 40% polyphenols by weight, and the most potent of these is EGCG. A team of scientists at Purdue University determined: “In the presence of EGCg, the cancer cells literally failed to grow or enlarge after division then presumably because they did not reach the minimum size needed to divide they underwent programmed cell death, or apoptosis.”